Urban Rec Okanagan is run and organized by Jamie Taverner in conjunction with Urban Rec's Team BC.

Urban Rec Okanagan functions at a league level with the support of our amazing members but mainly from our Volunteer Game Supervisors .employs between 5-10 event coordinators at various event venues to help make sure that everyone is having a great time out there.

Here is a little more about each of our full time staff. 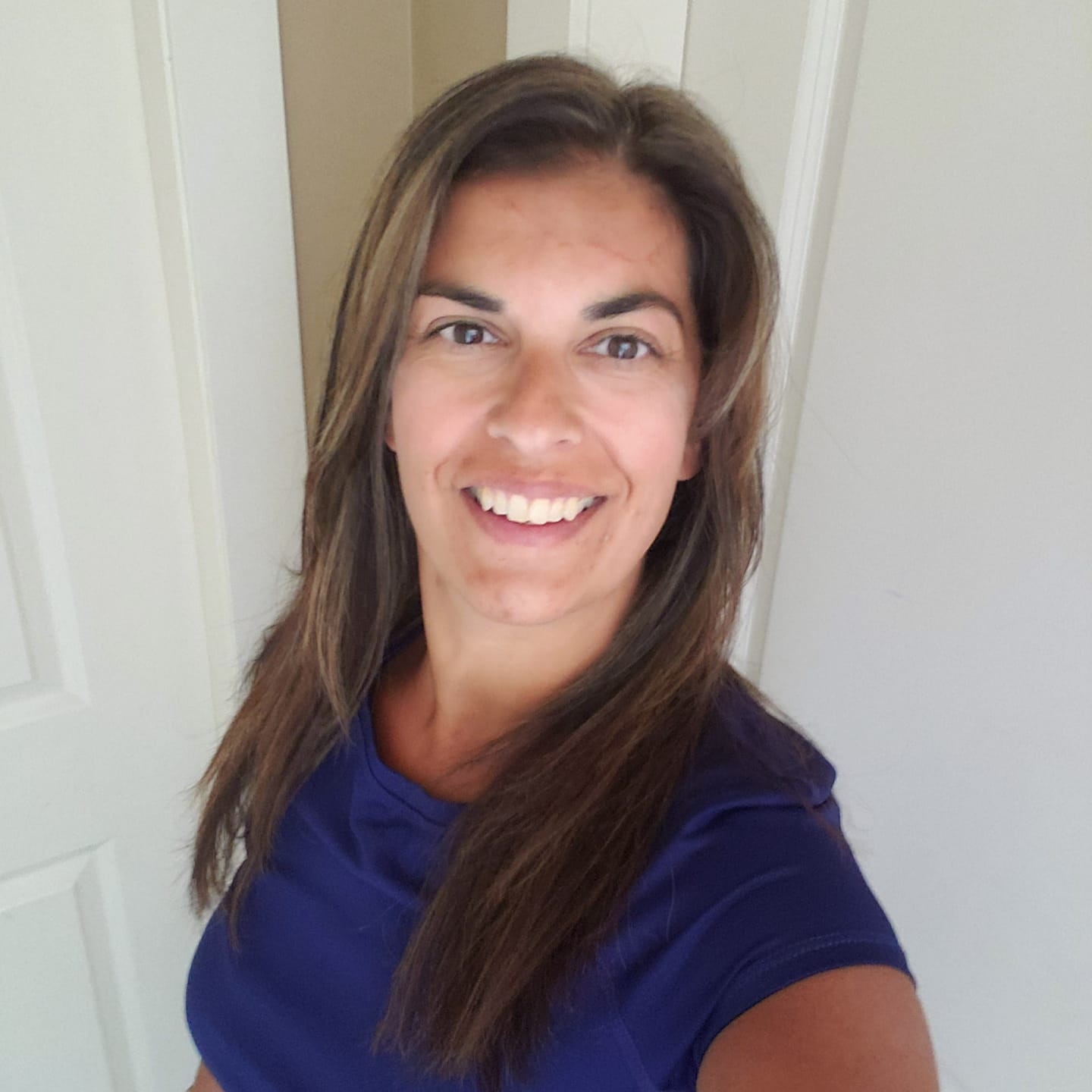 For the last 16 years, Jamie’s passion for sports and enthusiasm for building a healthier community led her to coordinate sports leagues for the public through the Kelowna Sport & Social Club and now as Managing Partner of Urban Rec Okanagan. Beyond just encouraging a healthier Okanagan, Jamie also has a passion for bringing the community together through coordination of events for local charities working with such groups as the Easter Seals 24 Hour Relay and the Cops For Kids Charitable Foundation. Jamie is married and has a daughter named Kenzie and son named Austin.

A managing partner of Urban Rec, Steve has worked extensively at both UBC and SFU in the Recreation and Athletics departments organizing and executing special events, tournaments and sporting leagues. He has had experience with such international events as the Air Canada Championship Golf Tournament and several international collegiate sporting championships in swimming, track, and field.

After partnering with Chris McNally in 2003 the two of them took a small sports league company called Max Fun and brought it to the next level first partnering with Vancouver Sport.com and then forming what is now known today as Urban Rec.  In 2012, after firmly establishing itself in the Lower Mainland of Vancouver, Urban Rec Partnered with the Kelowna Sports and Social Club and along with Jamie’s passion and dedication, brought Urban Rec to the Okanagan Valley.

A lifelong sports fan and avid traveller, Steve can usually be found watching or playing sports everywhere he goes. Steve is a graduate of UBC.

Chris founded Max Fun Sports & Entertainment in 2001 and quickly established it as a top notch sports and social club with a creative flair for new events and a participant focus.

In 2003 Chris partnered with Steve Laing to bring Max Fun to the next level, which they did when in 2004 Max Fun Merged with Vancouver Sport.com to form what is today known as Urban Rec. In 2012, after firmly establishing itself in the Lower Mainland of Vancouver, Urban Rec Partnered with the Kelowna Sports and Social Club and along with Jamie’s passion and dedication, brought Urban Rec to the Okanagan Valley.Chris is a lifelong sports fan and very active in a variety of sports. He holds a B.A.Sc and an MBA from UBC and is married to his wife Amanda and has two children Jacob and Penelope.